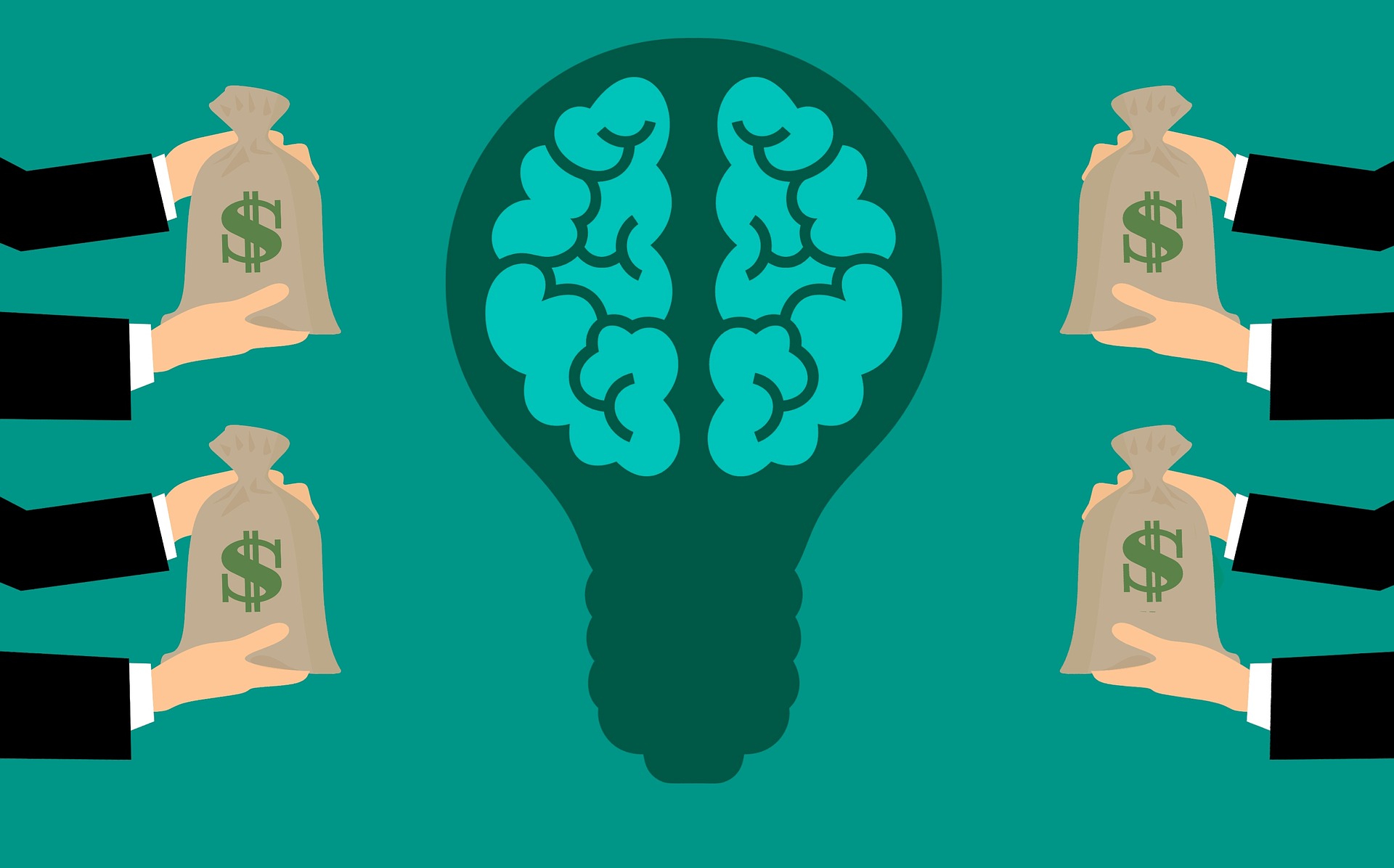 Crowdfunding is a recent and very popular way to raise money. In this article we will explain what it is and the four main types of investments that can be made with this system. Finally, we will show you the pros and cons of crowdfunding.

Crowdfunding is also called in English "crowdfinancing" and is the union of two words: "crowd", which means crowd or people and "funding" which stands for financing or raising money.

Crowdfunding is an alternative form of financing particularly appreciated by startups, but also by other companies, artists and individuals.

The focus of funding is the so-called crowd, which is the largest possible group of people who financially support a project.

Anyone who needs money for a specific project can think of resorting to an online crowdfunding campaign. Some crowdfunding platforms also apply stringent criteria for the selection of projects to be presented to the public in order to protect the investor and present concrete projects. Anyone who is convinced of the proposed idea can then financially support the project. Lenders are also called crowdfunders .

Crowdfunding differs from classic forms of financing mainly for these points:

Crowdfunding is based on the " all or nothing " principle. At the beginning of the campaign, the entrepreneur or the founder of the campaign sets a minimum amount that he needs for the realization of the project. If this amount is not reached during the collection, it ends unsuccessfully and the collected sums are returned to the investors free of charge.

In the context of crowdfunding there are 4 different types . Let's see the differences together:

With this type of crowdfunding, the entrepreneur provides material remuneration.

Participation in a crowdfunding campaign is therefore not always only financially motivated, but often also idealistically and morally.

A young entrepreneur wants to bring a new concept product to the market. However, it lacks the financial means for the initial production. Instead of taking out a loan, create an Internet crowdfunding campaign. Those who participate with a minimum amount of 200 euros will receive the product as a thank you, even before it is available on the free market.

This form of financing takes the form of a participation loan.

According to this, crowdfunders will participate in the company's success, i.e. profits, by buying company shares.

In this type of crowdfunding, the startup can also offer shares with administrative rights, i.e. voting rights at the shareholders' meeting. In this case, investors will be invited to participate and vote in the strategic business choice meetings.

The normal shares always provide for economic rights, or rights to profits and to the sale of one's share at any time or under the same conditions as the sale of the majority shares in the event of an Exit.

The entrepreneur Mario Rossi needs 100,000 euros to start his company. It can bring € 55,000 of equity capital. Another 45,000 euros are missing. He has the opportunity to draw attention to his project via a crowdinvesting platform. Anyone who is convinced of the idea can financially support the project. In return, each investor will then share the company's profits based on the financial resources made available for the project. The investor can have a great economic return following the sale of 51% of the company to another player in the market (so-called Exit).

Crowdlending is similar to a bank loan. Each crowdfunder who participates financially in the project in question receives a fixed interest rate in exchange for a certain period of time. The percentage may vary depending on the campaign, but it is usually between 4 and 10 percent gross per annum. Unlike crowd investing, in this case the return on investment does not depend on the success of the company. This form of investment is typical of the real estate sector.

As before, John Smith's company can be used as an example of crowdlending. Unlike crowd investing, however, with crowdlending the capital providers do not participate in the profits of the newly created company, but receive interest on the invested capital.

In this type of crowdfunding, investors do not receive any financial or material consideration for their participation. The donation is evidently made for idealistic or social reasons.

The crowdfunding that the investor likes most is definitely equity crowdfunding. This alone makes it possible to achieve very high levels of economic return. In fact, more and more startups are listed on the stock exchange after a few years by accessing the free stock market (the shares explode in value) or succeed in an Exit to some giant in the sector to which they belong.

Pay attention! High rewards involve high risks. Crowdfunding is a beautiful system to do "share economy", to distribute wealth but it must be remembered that most startups fail and therefore you can lose all the money invested. How to defend yourself? Relying on platforms that evaluate projects well before putting them on offer to the public and studying the business plan and the team's skills.

Crowdfinancing has advantages for both entrepreneurs and investors:

In addition to the aforementioned advantages, crowdfunding also has some disadvantages for investors compared to other investment options:

We report below the main equity crowdfunding platforms present in Italy; give us a look:

Within the sites that we have left you a little while ago you will find many projects in which you can invest; you will have to carefully consider which ones are the most suitable for you.

But I want to leave you the link to a project that I think is very interesting.

The startup I want to tell you about is a reality already present in the market with innovative products, the reference sector, namely that of food supplementation, is growing every year in double digits (> + 10%), they have a positioning strategy interesting digital and the team is very strong: click here to find out more!

Let us know what you think and… .. we are waiting for you!

Save products on your wishlist to buy them later or share with your friends.

- Articles with the latest news and advice from the best experts

- No spam and disclosure to third parties